The  first 2021 GMBC spring clothing order was due on Monday, 22 March (shipping was delayed). Please order 2021 clothing directly from BioRacer, a new vendor as of 2021. Please make sure you carefully consult the size chart before ordering. Note that each BioRacer style has its own specific size chart. The clothing is designed to fit like a pro-racer would wear so it will fit more snuggly and shorter in length than some riders might be used to. If you want a looser fit, size up. The BioRacer order site for GMBC clothing is here. The second order for 2021 club clothing will be due on Monday, 21 June, directly from BioRacer. Expect that it may take 11 weeks for the order to be shipped. You may also order clothing from prior years from the club inventory (see below) but items or sizes may be limited. The new kit design is shown below with the updated sponsors and graphics.

Please use the GMBC Inventory Order Form to order clothes from our pre-2021 inventory.  The instructions are at the top of the form. Pre-2021 clothing was made by Voler. Note on sizing: Pre-2012 vests, jackets, and arm warmers are in men’s sizes only. Women’s sizes run about one size smaller than men. For example, a women’s size medium is a men’s small. Please consult Voler’s sizing chart for help. Most people think their chart is accurate. Short sleeve jerseys are sized to fit fairly snug.

Club Clothing Through the Years

Here are some photos of past year’s clothing. How many do you own or remember? 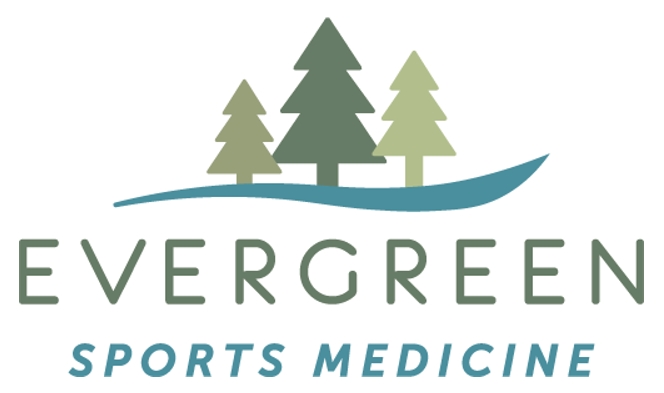 Come to one of our events and introduce yourself!

If you have a specific request, question or comment about the club in general or one of our activities, click here for more detailed contact information. Thanks